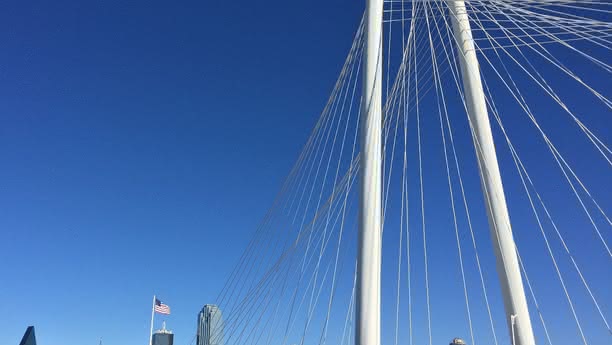 I enjoyed the rental car and it was all relatively easy to retrieve and return the vehicle which was nice and clean. The issue was the desk agent who had the personality of a dead tree. He didn’t seem at all interested in being there and working and I apparently disturbed his online surfing. The other issue is unbeknownst to me, he inadvertently kept my driver’s license which required me returning to the rental agency. The thing is, he realized he kept my license and could easily have called to tell me that, but didn’t. The only reason why I realized he still had my license was because I happened to go shopping afterwards, otherwise, I might likely have gone on a road trip across state lines without my license. That would’ve been very problematic for purposes of checking into my hotel.

Anyway, when I returned, the same agent was sitting at his work station and I told him he kept my license and he muttered “oh yeah.” No apology for the inconvenience.