Herzlich willkommen in Porto am Flughafen 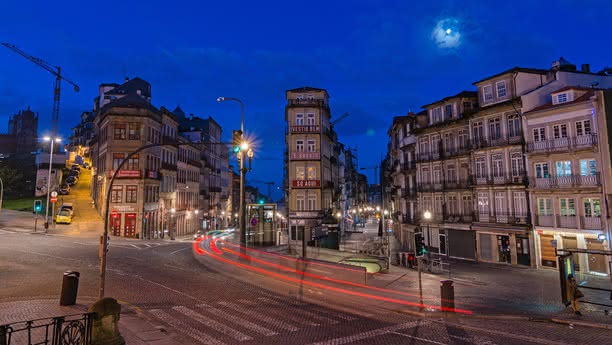 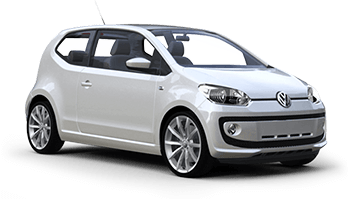 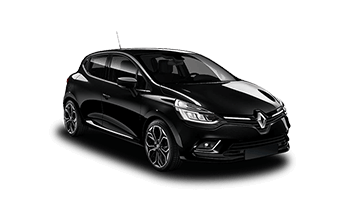 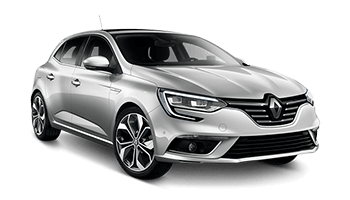 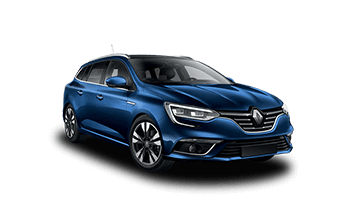 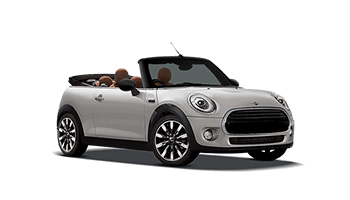 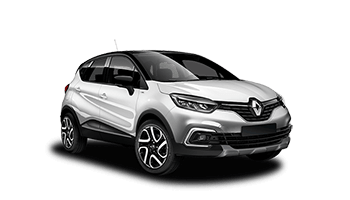 (Translated by Google) No waiting at the airport. Good reception, French speaking staff and quick return after rental. The pass via verde should be offered at the time of booking.

I rent a sparkling brand new car in Portugal (it had 300km), spotless and scratchless, which was very stressing (always scared anything would happen, especially when you're parked, you never know would could scratch it!).. Not so smart move, I chose not to take the insurance which would have cost me 80 euros more, so I wasn't insured for damage caused by others. Last but not least, I had to return the car at 5am at the airport cause my flight was early so nobody from sixt was there to check the car with me, I left the key in the box after taking a few pictures of the still scratchless car. Anyways, all that to say that I was afraid they would try to make me pay more than I initially should (you always hear all sorts of stories of rental companies) but everything went fine, I received the bill and all was fair! Altogether I paid 147 euros for 5 days, with different pick up and drop up locations, I think that's fair!