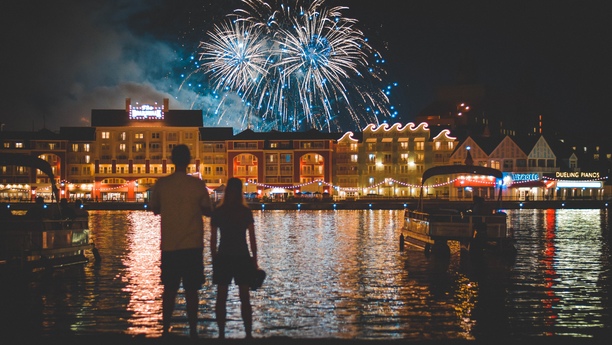 The best car rental.. so sweet and nice .. my car wasn’t ready to be picked up and the lady gave me a suv that I loved .. definitely will rental again when I come back to Florida... very nice and professional

Let me start with this: the car itself was great. Was clean, drove well, no issues with that. My problem was with the service.

We arrived at 8:30am for a 9am pickup. We didn’t even leave The hotel until closer to 10am, that’s how long it took for 3-4 people in front of us to get their cars. The reservation was under my friends name but they wouldn’t rent to her because they wouldn’t take her card. It’s a visa so idk what the problem was? Finally got through renting the car, lady handed me the keys and said “it’ll be easier if I give you the keys instead of me going to get it and you wait.” Ok, didn’t seem like a big deal. Until I realized the car is a push start and I COULDNT GET THE CAR STARTED. Luckily my friend owns a lush start and could help me figure it out. We were so frustrated with that whole process we didn’t even go to the beach like we planned, we disney pool hopped and stayed local.

Return was easy. Literally just handed someone the keys and they said “does it have gas?” Told them yes. “Ok the. You’re all set!” This was at 9:15ish. When I got the receipt for the rental, it said i had the car until 9:50am that day. Luckily I didn’t get charged additional money. I was the only one there when I dropped off my car so why did it take them 30+ minutes to process my return?

I also understand the $200 rental deposit you get back upon return. But I rented the car on Friday. It’s now Tuesday and that money isn’t back in my account which really screwed up my vacation spending so that was a major wrench.

Three stars is mostly for the car. Like I said, very clean, drove well, no issues with the car. Customer service was lacking and having two small kids with us at pickup who were bored and hungry just added to the frustration of the process.

Great Rental. We no no issues and and the staff was very friendly and great. Anna at lake Buena vista location was awesome to work with. She helped us get the car we needed.